The 70th Annual Men's Lenten Breakfast is the beginning of the Lenten season for over 300 men each year. The breakfast begins at 7:00am and the message will be from 7:45-8:30am on Wednesday, February 22, 2023 at the DoubleTree by Hilton in Bloomington.

Music, food, fellowship and an inspiring message will usher in the season as men meet, relax and enjoy a very special Wednesday morning.

Tickets are $30 each and there are 10 seats per table. Tickets can be purchased at the link below or at the Broadview Mansion (1301 S. Fell Ave, Normal, IL). 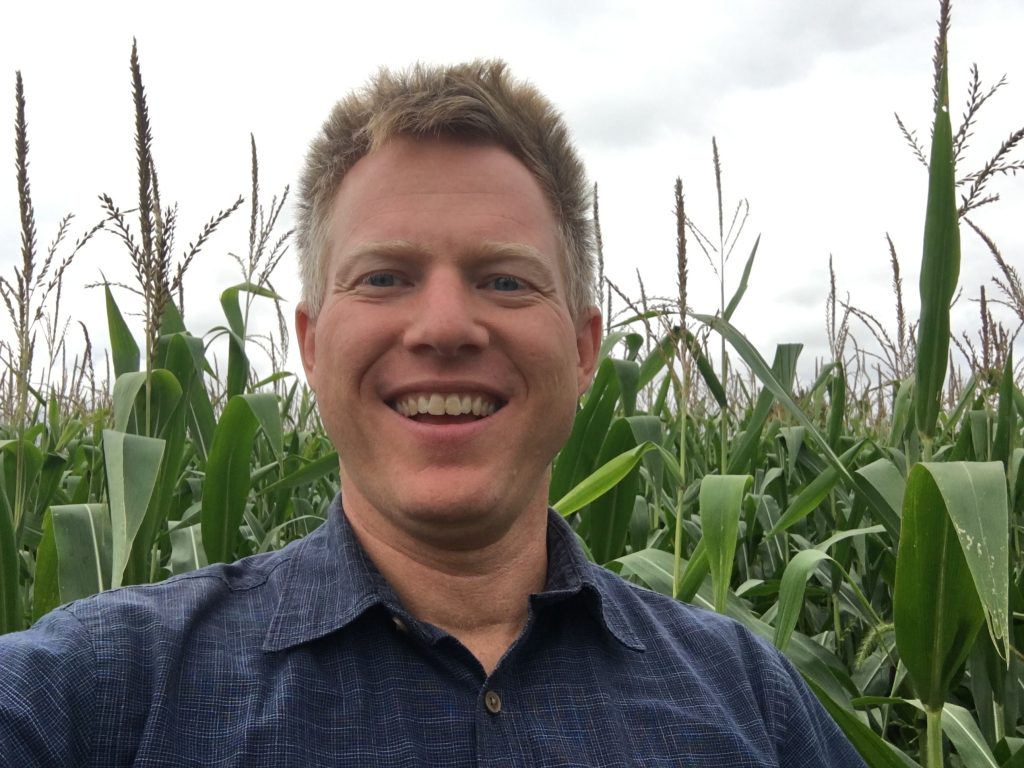 Max Finberg currently serves as the President and CEO of Growing Hope Globally, a faith-based organization dedicated to ending hunger by supporting farmers and their food security. Growing Hope Globally has helped 2.1 million people to escape hunger and extreme poverty.

He has dedicated his life to serving others, especially those who suffer from hunger and poverty. Before that, he served in a variety of leadership positions with the US government and nongovernmental organizations. He was a political appointee in both Democratic and Republican administrations in the White House, US Departments of Agriculture and State, and the Corporation for National and Community Service. He served on the White House Domestic Policy Council and as Special Assistant to the US Ambassador to the UN Agencies for Food and Agriculture. He also served as director of AmeriCorps VISTA (Volunteers In Service To America).

He was the founding director of the Alliance to End Hunger and also the inaugural program director at the Congressional Hunger Center in Washington, DC, both of which are still active in the efforts to end hunger in the United States and around the world.

Max is an honors graduate of Howard University School of Divinity with a Master’s degree in Social Ethics and Tufts University with degrees in International Relations, Political Science and German. He is a National Outstanding Eagle Scout Award winner and a Harry Truman Scholar. Originally from the Catskill Mountains of Upstate New York, he currently resides in Takoma Park, Maryland with his wife, daughter and son.

Thank you to our Sponsors!

In addition to our events, we depend on donations from generous people to continue our mission of enriching our community through the arts, faith and preservation of the historic Broadview Mansion estate.

We thank you for your generosity and support. Any amount is appreciated.